Up to today the town of Jüterbog is characterized by its buildings dating back to the Middle Ages. Coming to Jüterbog from any direction you will first see the impressive towers of St. Nikolai (Saint Nicholas Church) and the three town gates which will lead you to old town center. Jüterbog was first mentioned in writing in 1007. From the thirteenth century onward it was a flourishing trading point and important for voyagers from Magdeburg in the West to the Eastern provinces.

Through the centuries Jüterbog frequently was the setting of significant historical events:

Johann Tetzel was not allowed to travel to Wittenberg in Saxonia and conducted his trade of induldence letters in Jüterbog. This was one important catalyst causing Martin Luther to nail his 95 theses initiating Reformation of the Christian Church on the doors of the Schlosskirche in Wittenberg in October 1517.

The Commander Wallenstein was here during the 30-year-war.

In Dennewitz near Jüterbog the „Battle of Dennewitz“ took place on 6th September 1813 where Napoleon was defeated and therefore did not reach Berlin.

At the time of Emperor Wilhelm Jüterbog was known as the largest Garrison Town in Germany.

During the period of the National Socialist „3rd Reich“ Jüterbog was the training location for all Trainee Lawyers of the years 1938 to 1944 in Germany. In the GDR (German Democratic Republic = East Germany)  Jüterbog was one of the largest locations of Deployed Troups of the Soviet Union.

In Jüterbog you will discover traces of history from almost all eras.

A trip to Jüterbog is a journey through the history of Germany. 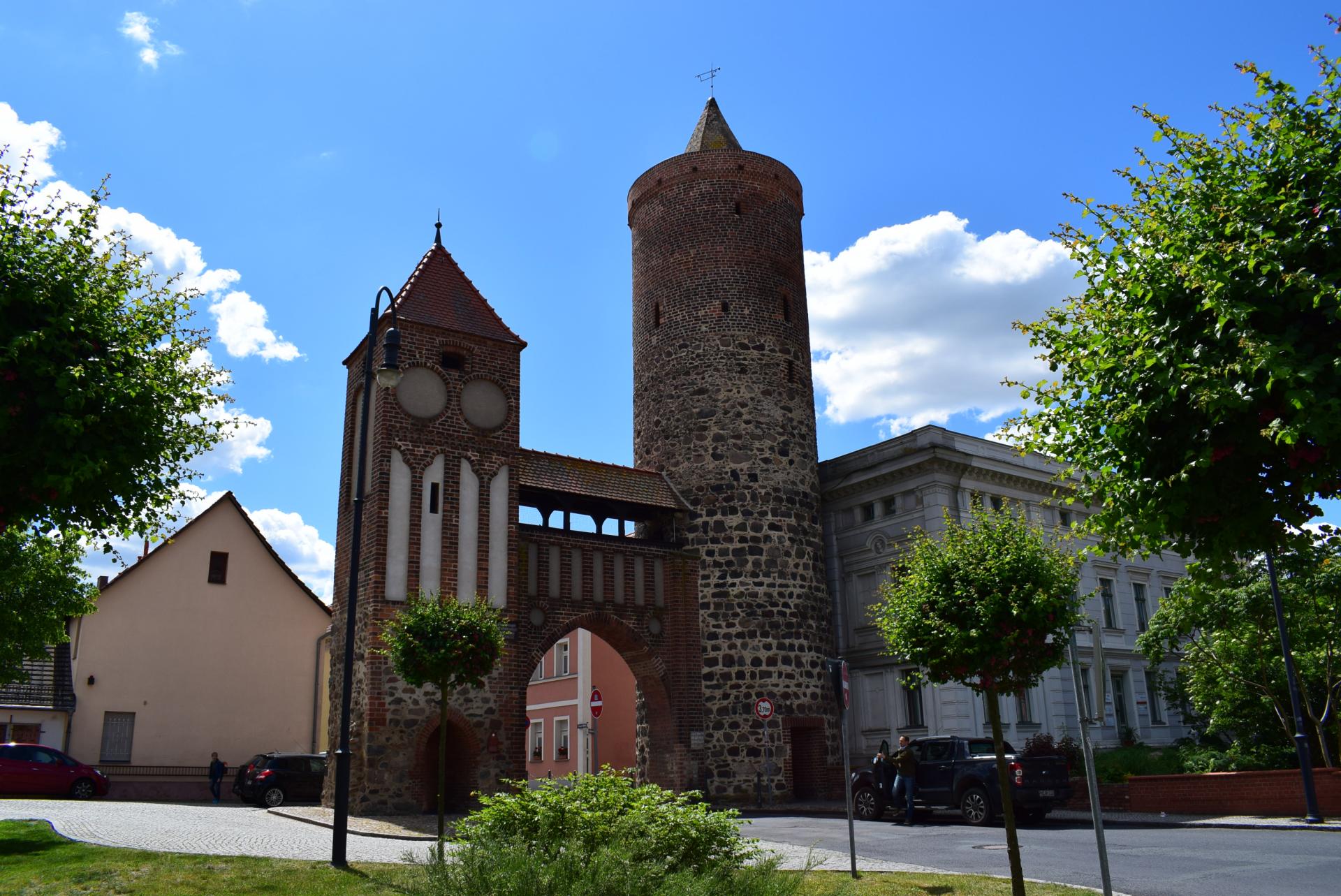 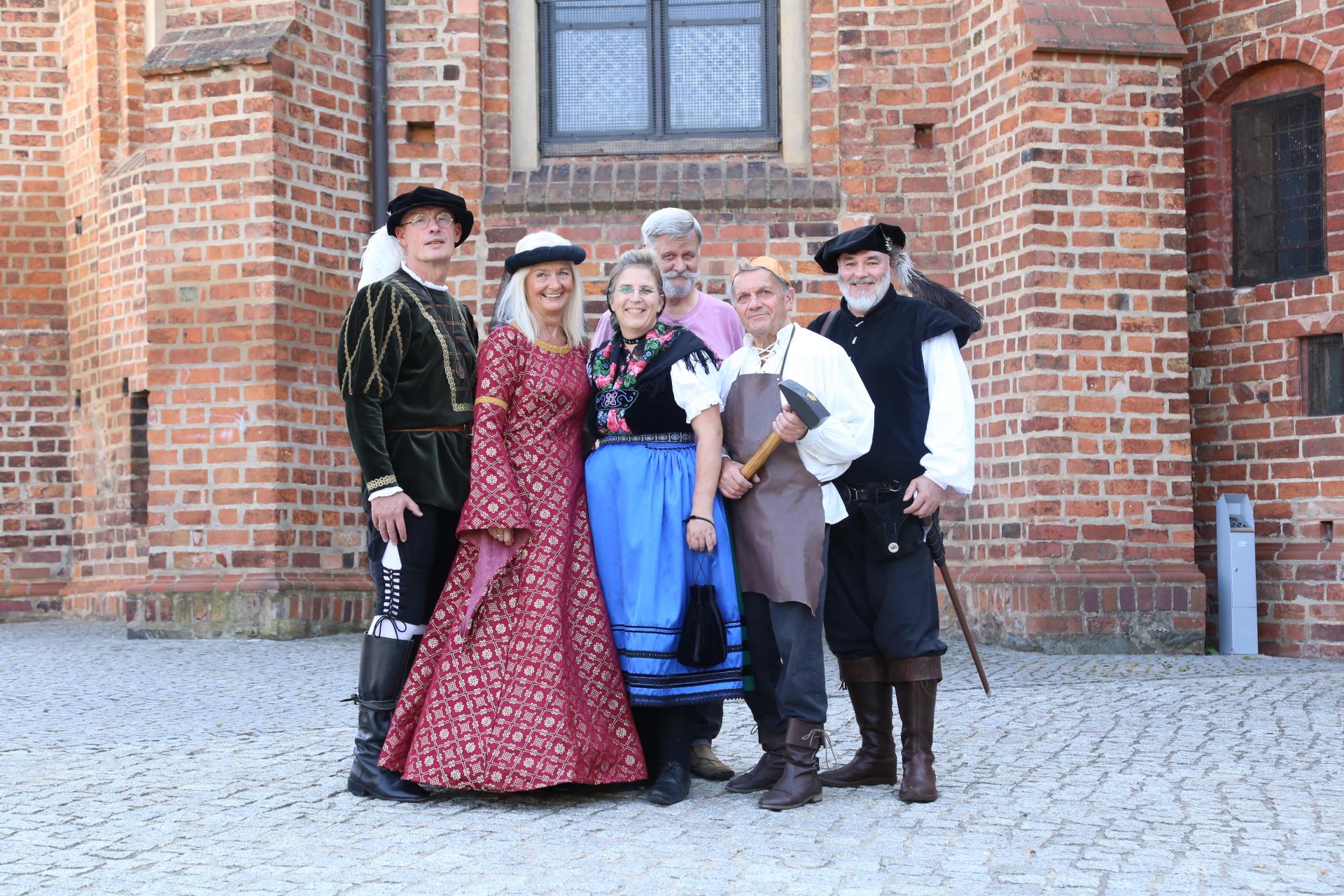 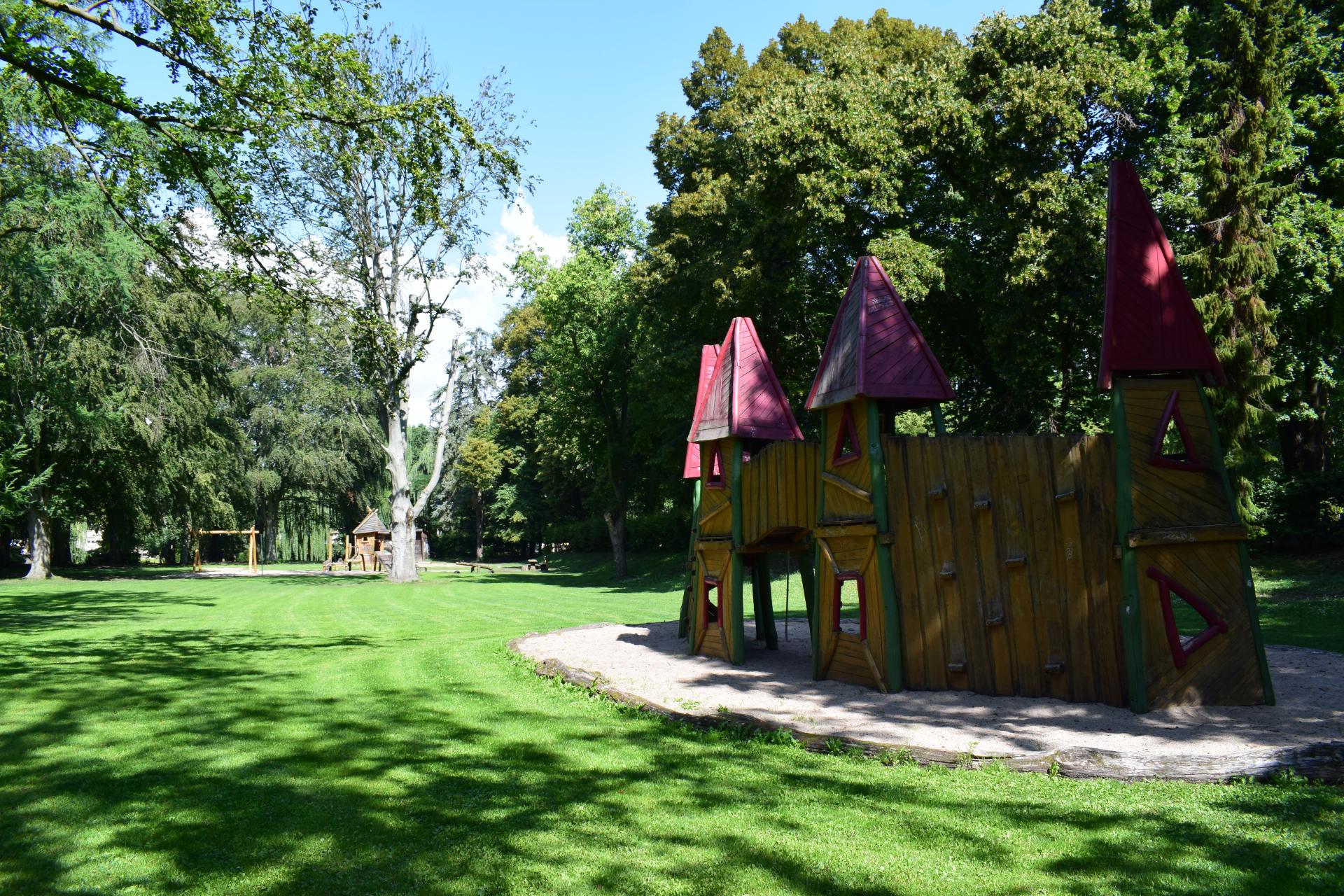 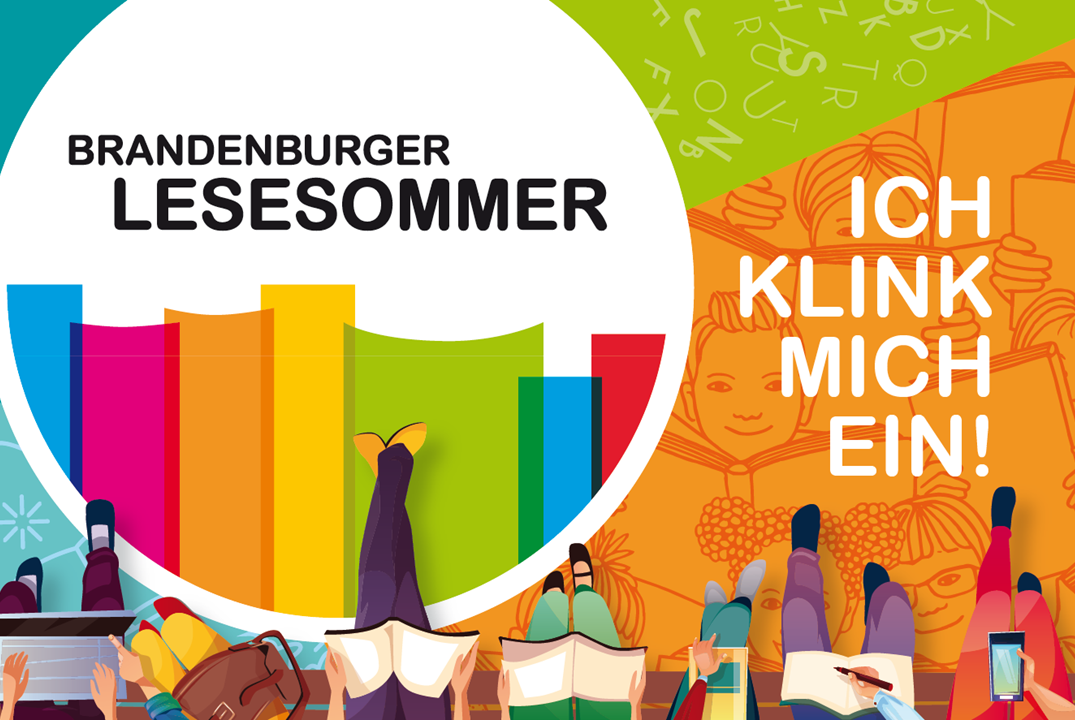